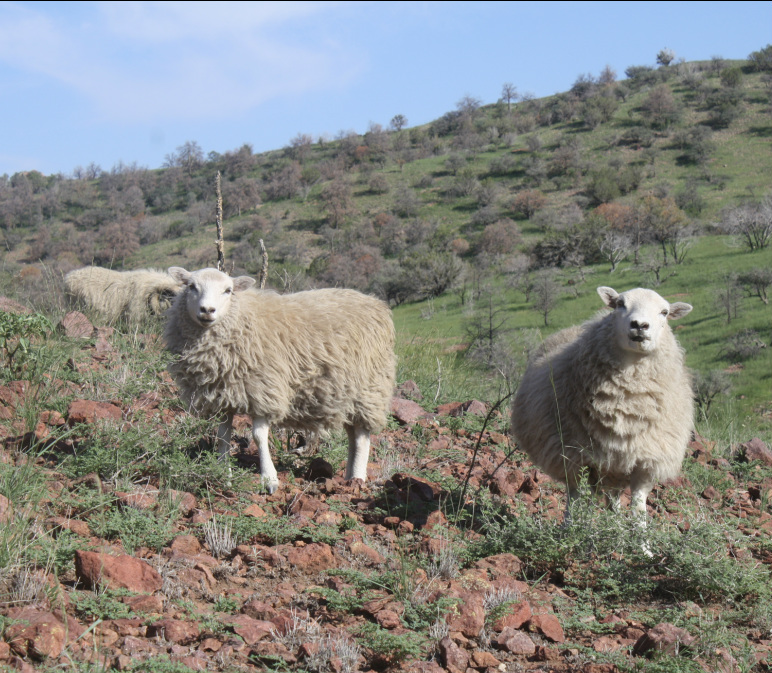 In the first 22 year history of the Point O Rock flock of sheep at Fort Davis, Texas, no outside genetics had been introduced with the exception of one 1997 ewe which also came from the Dailley herd in Canada.  The off springs of the flock have been exclusively double coated or duel coated.  The first lamb crop was all white even though several of the sires and dams of the original ten sheep were of colors. There were a few lambs with color along the way but this flock was traditionally been bred for white.  Recently we have been breeding for color with the goal of preserving all of the 11 traditional colors of Shetland sheep. 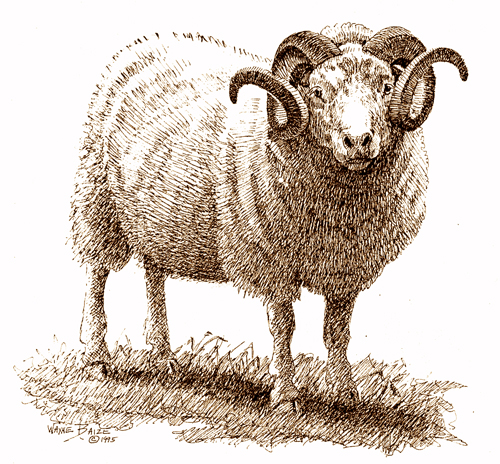 This is a drawing by my husband, Wayne Baize, of the original ram from Canada, Nonesuch BK 173 S0111. The drawing was done in 1995 when the ram would have been  five years old. 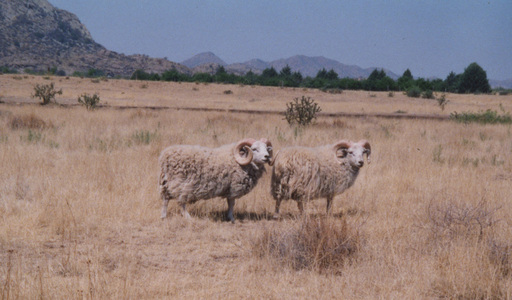 Beautiful Rams in the Point O Rock herd in 2000. 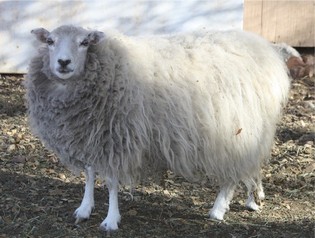 In 2011 I was able to raise my first two ewes. Beauty is Pricilla's lamb.
Her first coat was absolutely amazing weighing over 5 pounds.
She is as beautiful as her name. 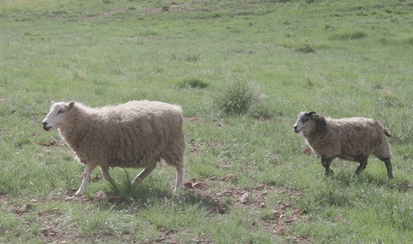 Perfect was born to Pricilla and Cara Negra in 2012.  Her first lamb is with her in 2013 on a green summer pasture. 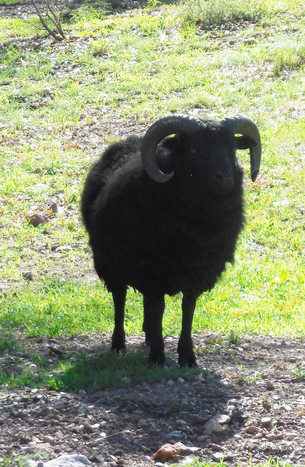 His name is Coel which is Scottish Gaelic for music.  He is the most amazing sheep that I have ever know.  I believe he understands English.  It is as if I can reason with him about any procedure and he is OK with it. 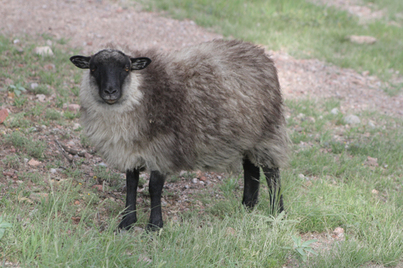 Dawn another beautiful 2014 ewe lamb has a luscious soft coat with a long staple length like her mother, Fasan.  She is out of my white ram Page. 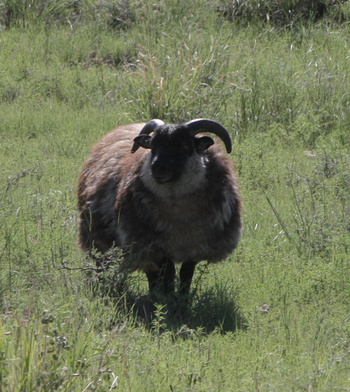 Ultra a 2014 lamb, is about the most amazing ram lamb that I have ever seen.  He should be in a show!  His coat is remarkable soft and long, he has perfect horns, and he has a correct sturdy frame.  This is no wonder as he is out of Perfect and Coel. 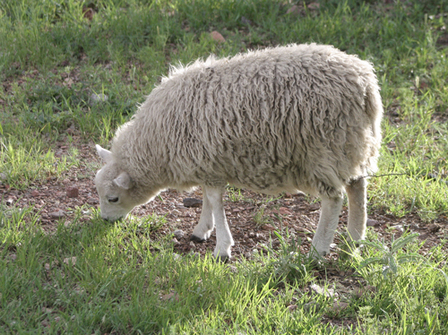 I am very excited to have this beautiful 2014 white ewe lamb, Princess.  She is out of Dot and Coel. 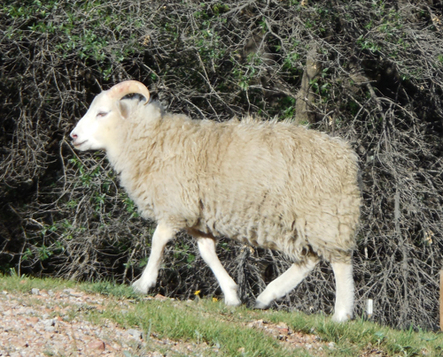 This is Blanca, a 2014 ram lamb out of Cutie.  I am hoping he will be as beautiful as his grandsire, Prince. 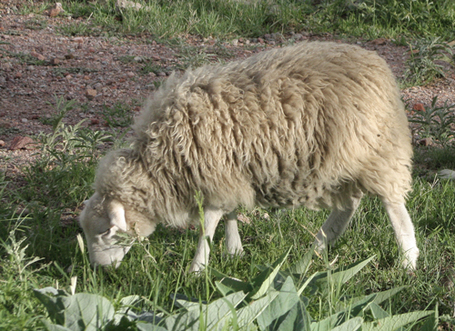 This is Flopsy, out of Beauty and Page.  She is a sweet 2014 ewe lamb with a very soft coat.
Powered by